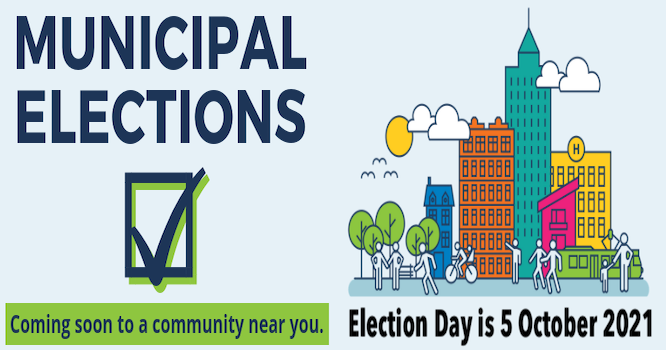 Jane Harrison is running for District D, currently represented by council-appointed Stormie Forte who has yet to announce her 2021 plans.

You can schedule a one-on-one 30 minute chat with Jane on Thursdays between 5 and 9 pm: Chat with Jane

Meet Jane in a virtual group setting on a Saturday morning from 10-11 am. She wants to tell you why she’s running for Raleigh City Council and learn what matters to you in District D and Raleigh. Sign up here: Group meeting with Jane

Livable Raleigh encourages Raleigh citizens to make sure they are registered to vote in the October 5 municipal elections.