Did you know…. from our friends at INDY   https://indyweek.com/news/wake/raleigh-soccer-stadium-john-kane-downtown-south/

as catalysts go, taxpayer-subsidized sports stadiums aren’t very good ones. Economists are nearly unified in the belief that they don’t produce the promised bang for taxpayers’ buck. A 2017 University of Chicago survey found that only 4 percent of economists on the U.S. Economic Experts Panel believe the benefits of publicly funded stadium construction outweigh the costs. Eighty-three percent don’t.

The fundamental problem is that stadiums don’t generate new economic activity—and the promises made by stadium-booster-funded impact studies should be viewed skeptically. As Holy Cross economist and stadium expert Victor Matheson told The Atlantic in 2012: “Take whatever number the sports promoter says, take it and move the decimal one place to the left. Divide it by ten, and that’s a pretty good estimate of the actual economic impact.”

Instead, stadiums suck in limited entertainment dollars that would already be spent elsewhere in the city: Your family, with its finite budget, buys tickets to an NCFC match instead of dining at a local restaurant. The total amount of economic activity is the same, it’s just distributed differently. 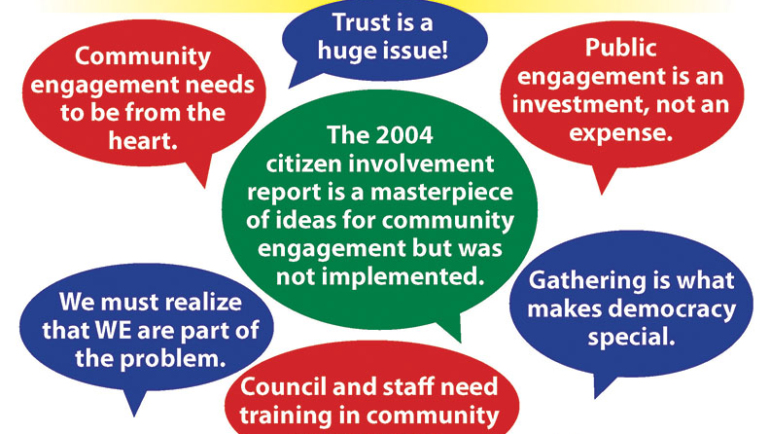 Community engagement: where are we after 3 months?