Single-Family Zoning is not Exclusionary nor is it Discriminatory 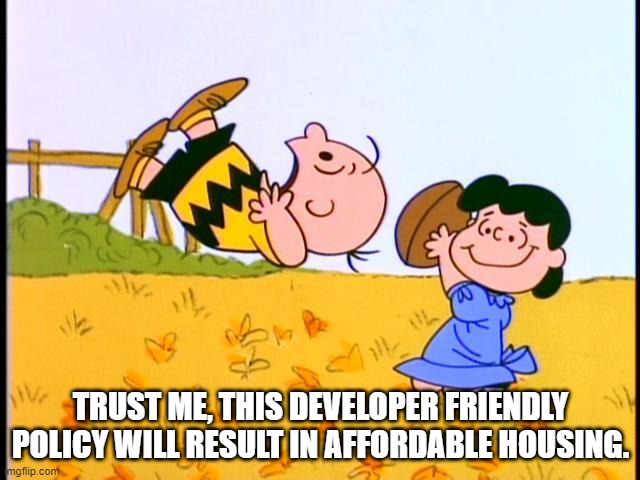 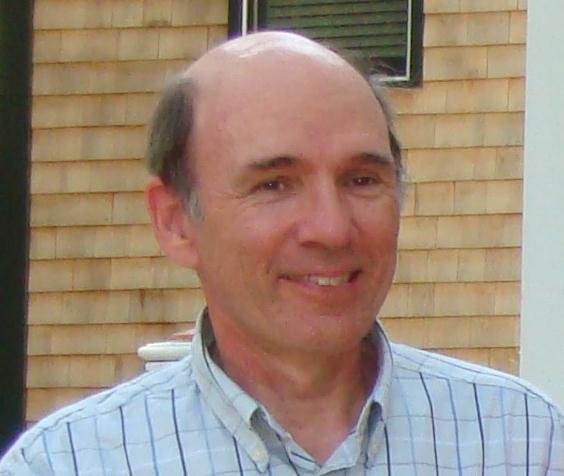 There was a dislike by some members of the previous City Council of what they think of as exclusionary zoning.  Well, I’m here to say that single-family zoning is not exclusionary nor is it discriminatory. If you have the financial means a buyer can purchase in the subdivision of their choice. The biggest obstacles to buying a home in the current market are price and the interest rates.

It would be logical for those City Councilors — if they continue to believe that single-family zoning is exclusionary — that they would whole-heartedly support an inclusionary zoning ordinance. If they were to propose such a thing, there would be a strong backlash from the development community, and I suspect they all know that. The Missing Middle Housing ordinance adversely affects single-family neighborhoods because high density development in residential neighborhoods will remove trees, create parking problems, and reduce privacy due to taller multi-unit buildings with reduced setbacks. This is not why buyers purchase homes in single-family neighborhoods.

Missing-Middle development grants serious money-making potential to developers, while single-family neighborhoods get nothing in return. Developers need to give something back, and the previous City Councilors — especially those who were re-elected, should logically support a strong inclusionary ordinance.

My point here is to show that anyone on the Council, past or present, that clings to the notion of exclusionary zoning will have to balance their dislike of single-family neighborhoods by supporting inclusionary zoning that will in effect provide truly affordable housing in new development projects.

It makes me sick that the now previous City Council has let a series of affordable neighborhoods be torn down. The condos on Bellwood Drive below the Oberlin Library, the Country Club Apartments on Oberlin Road, and the soon to be gone Montecito Apartments. All those affordable units lost, and the older urban forests cut down. Every time I drive by the Bellwood Drive or Oberlin Road developments, I wince looking at those gaping wounds in the environment. These sites could have been rehabilitated for affordable housing on lovely, treed sites. Some of that bond money could have been used to purchase and refurbish these units. I’ve noticed that in some new developments, as well as tear down lots, that there is really no room to plant trees that will eventually be of a substantial size.

I am still totally aggravated by the fact that the defunding of the CACs and the passage of the Missing Middle Housing text change were done without adequate public notice. This was intentional because if the public had received adequate notice there would have been a strong backlash. In Charlotte all neighborhoods that were proposed to be in Frequent Transit Areas (FTA) were notified by postcard, so the property owners had a chance to think about and respond to the proposed changes. This did not happen in Raleigh.

I served on the UDO review committee, and I seem to remember that one of the items was a remapping of all commercially zoned areas. Every property owner was notified about the possible changes and given a chance to respond. Why didn’t single-family neighborhoods in Raleigh get treated the same? In my opinion, any zoning/mapping changes require public notice and should have been handled as a rezoning case, not a text change. None of my neighbors know that they are in an FTA zone, and that the single-family zoning rug has been pulled out from underneath them.

One other group that is completely in the dark about the Missing Middle residential rezoning are real estate agents. These changes in my mind are material facts that will have to be disclosed to potential buyers. These buyers may think they are buying in a primarily single-family neighborhood, but they in fact would be wrong. Real estate agents will need to research past and present zoning and inform potential buyers that at some point in time that the buyers may end up with a 40-foot tall multi-unit building with reduced  setbacks next door to them. I wonder how many agents will end up getting sued.

I hope that the newly elected City Councilors will take a hard look at what’s been going on in the past few years and make some necessary changes.