Raleigh’s Burning Question: When is the Next City Council Election? 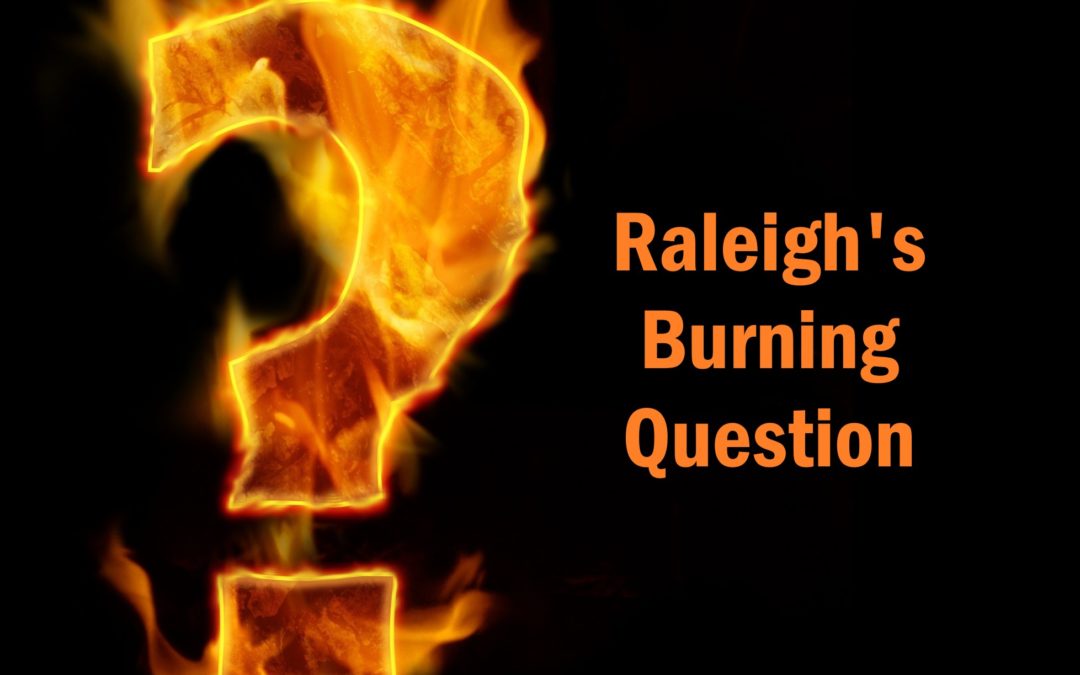 A question that has been weighing on the minds of many Raleigh citizens is “When will the next city council election be held: October 2021 or March 2022?”

This question was first raised last February, when the U.S. Census Bureau announced it was unable to release the data needed to redraw district lines until September 30th, well after the candidate filing date for the city council election. Consequently, Raleigh may have to delay its election until the state primary in March 2022.

It is now May and Raleigh still does not have an answer. Phil Berger, NC Senate leader, stated in April, “…affected communities have the ability to hold elections using current districts, or individual towns or cities can ask the legislature to pass local bills to address their specific elections.”

Phil Berger’s statement implies that the decision of when to hold the election for Raleigh City Council largely lies in the hands of the current city council. Raleigh can either hold the election in October using its current districts or the city council can request the General Assembly to pass a bill allowing it to delay the election.

At a recent city council meeting on May 4th, Zainab Baloch, a local activist, asked the city council what it intended to do about the next election date. The city attorney, Robin Tatum Currin, responded that council was waiting on assistance from the General Assembly on how to proceed. Her reply was surprising given that Phil Berger had just weeks before stated that cities could hold elections using their current districts.

It is not clear why the city council is waiting to make a decision about when to hold the election. For the sake of government transparency and for not putting potential challengers in the race at a disadvantage, Raleigh deserves an answer now.