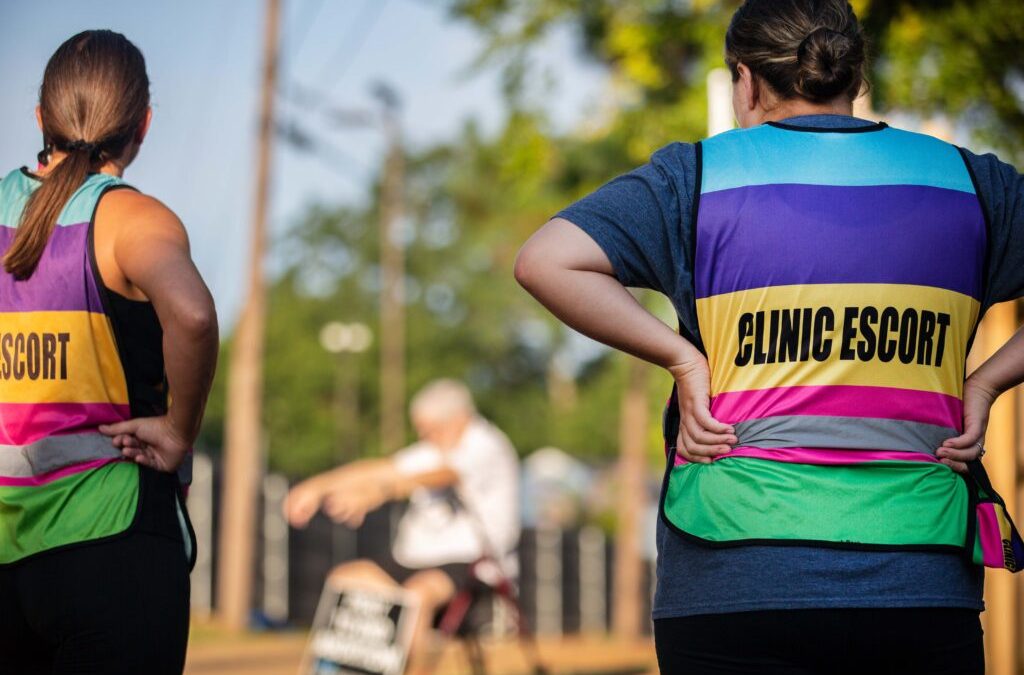 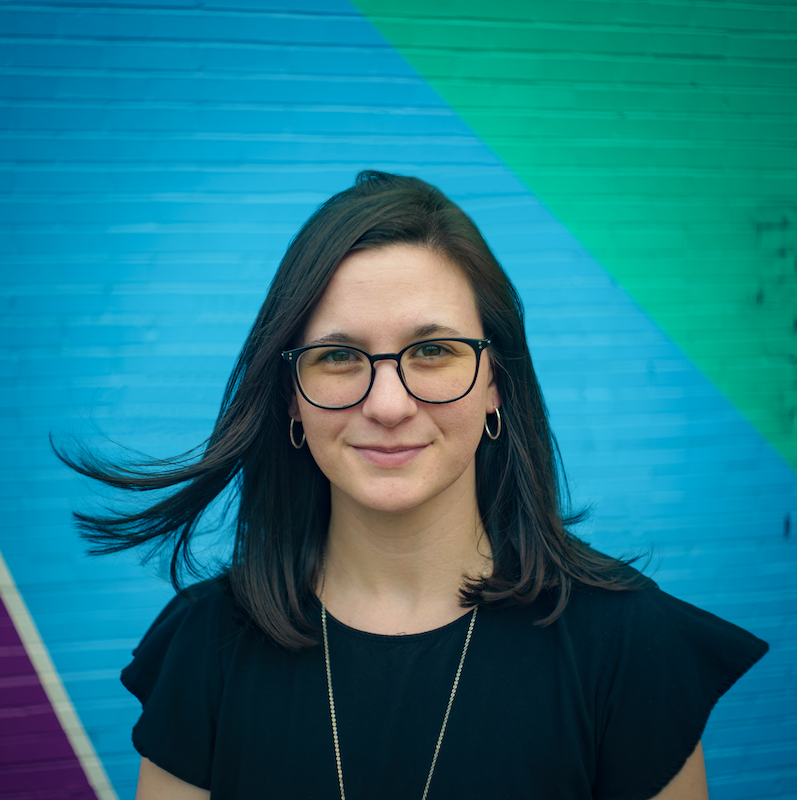 Kristen Havlik is a working class progressive community activist, born and raised in Raleigh. She has become a well known source for NC politics on Instagram and TikTok, where she has a following of over 17,000 people. Kristen is the digital director of the New North Carolina Project, a member of the NC Triangle Democratic Socialists of America and Sunrise Movement, and a fellow with the NC League of Conservation Voters.

Kristen delivered the following comments to City Council on June 7, 2022:

In a few weeks, the Supreme Court will be overturning Roe v. Wade. And while NC doesn’t have any trigger laws and abortion isn’t banned yet, NC Republicans may gain the super majority after the November election, giving them the right to override vetoes from Roy Cooper. Until then, more people will be traveling to Raleigh, NC where we have multiple reproductive care clinics and we should do what we can to expand and protect access to abortion.

You as a city council can take the charge on this — back in 2019 the Charlotte City Council created buffer zones and put in place noise ordinances so that people seeking reproductive care could receive their healthcare in peace. And recently in Austin, Texas, some of their city council members wrote a resolution to decrimininalize abortion by restricting city funds from being used to investigate any abortions and make investigations of abortion-related crime as the lowest priority for their police department.

A few weeks ago I appeared before you asking to take a lead on this and today I am asking you as a council to be a leader in this post-Roe era and make resolutions to protect your constituents’ rights to healthcare and privacy. We demand that you:

These demands do not require more funding of the city and I ask that you address this immediately.