Early voting starts tomorrow. On the back of our ballots in Raleigh is the question of whether the City should be allowed to borrow $80 million for various community development and housing programs.

This so-called Affordable Housing bond issue has become controversial because of the city’s track record in housing programs to date, which can be summarized as follows:

There are exceptions, of course. But in general, the above is what Raleigh does. We don’t attempt to assist those whose need for housing is the greatest. We assist others who are easier to help.

Livable Raleigh has not taken a position on the bond question. We do observe that the Greater Raleigh Chamber of Commerce is for it, and by a 7-1 margin, the City Council is for it.

We published Bob Geary’s thoughts on the bond issue earlier —  they are here.  He’s not a fan.

Today, the Wake County Housing Justice Coalition issued a statement opposing the bond issue. We share it with you below.

“The Wake County Housing Justice Coalition recommends that voters in Raleigh reject City Council’s proposed $80 million housing bond, which is on the Nov. 3 election ballot. We do so in the conviction that the bond program, though labeled “affordable housing,” is intended primarily to assist moderate-income households instead of the low-income households who find themselves in a housing crisis.

“Our analysis is that, of the $80 million to be spent, just $16 million is targeted to those with the greatest need for housing assistance, which according to the city’s own Consolidated Housing Plan are residents and households with incomes 30% or less of the Area Median Income* (AMI).

“The Plan states that 16,685 households in Raleigh with incomes of 30% AMI or below currently pay more than half their income in rent.

“This, above all, IS the affordable housing crisis in Raleigh.

“Unfortunately, the bond program fails to address it.

“Here are the facts:

“We believe it is a failure of leadership, and a slap in the face of Raleigh’s stated efforts to achieve equity in our programs, to expand help for those who have more while short-changing those who have less.

“Proponents of the bond, while conceding that it doesn’t do enough for those in the greatest need, argue that it is “better than nothing.” But is it? Raleigh’s last housing bond issue passed in 2011. If this one passes, we may not get another chance in this decade to pass a truly progressive bond package.

“On the other hand, if this weak bond fails, City Council should go back to the drawing board immediately and put together a plan worth voting for in time for the 2021 elections—one that targets the needs of those earning 30% of AMI and below.

“A progressive plan would include:

“The ‘better than nothing’ attitude is not only NOT better, it’s what holds us back from doing what’s right.

“Regardless of how the bond referendum turns out, our Coalition is committed to stay in the fight for housing justice.”

** Over the past 5 years, according to the city’s Department of Housing and Neighborhoods, data, Raleigh spent some $46 million to subsidize the construction of 2,809 apartment units. Of the total, 2,390 units were targeted at the moderate-income range (60-70% AMI). Just 87 units were intended to be affordable by our lowest-income families (30% AMI or less).

Citizens Speak Out: When Council Silenced the CACs, Black Communities Suffered Most 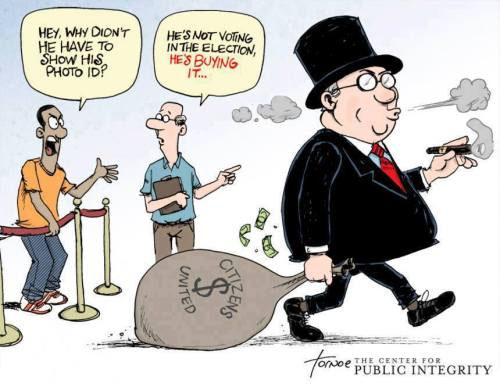