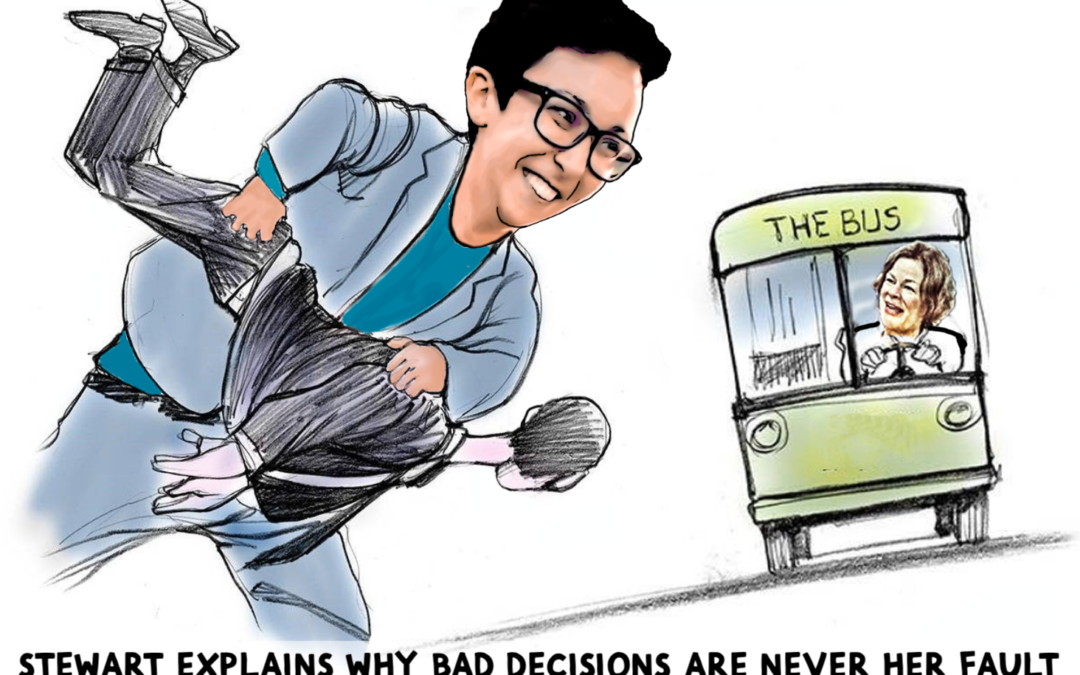 Councilor Nicole Stewart communicates with the citizens of Raleigh through a “Dear Friend” newsletter. In a recent edition, sent July 13, she discusses, among other issues, the movement of the City Council election from October 2021 to November 2022. A delay of over a year, which is eight months more than necessary.

The first set of excuses the council provided to explain their move to November instead of March, forcing the voters to wait an extra eight months before getting to choose their representatives have not been well received by the public. So, in her “Dear Friend” newsletter, Nicole Stewart has come up with a brand new set of excuses. These aren’t going to stand up to scrutiny any better than the first set as she is now placing the blame on City Staff and the State Legislature instead of just admitting to her own fault in all of this.

If it is the job of the legislature to provide the most basic of city services, citizen engagement, then why do we need a City Council? The legislature is only a couple of blocks away. We could just go there!

“Council created and appointed a Study Group on Council terms, salaries and voter engagement. The Study Group began meeting in December 2020 and has already held 10 public meetings. They recently shared their interim report, which included a unanimous recommendation to move our elections to even years”

There she goes again, suggesting it is someone else’s responsibility to hold public hearings. Except, there is a problem with her assertion here. The Study Group has NEVER asked for input from the public. They hold their meetings on ZOOM and you can watch. But there is no way for you to participate. And, although this group did recommend a change to even years, they made that recommendation to City Council AFTER council had requested the local bill from the legislature, not before. So, council didn’t act based on the recommendation of the Study Group. Stewart is just performing a bit of misdirection here.

Just who does Nicole Stewart think she is fooling here? She is trying to cover up her own failures by laying the blame elsewhere. But, we’re not falling for it and neither should you!

Read stories of other lies told by the mayor and councilors:

The cost of a TIG…. Millions and Millions? Not according to Mayor Baldwin

Lies by Councilors Melton and Buffkin –