David Knight is having a terrible, no good, very bad week. 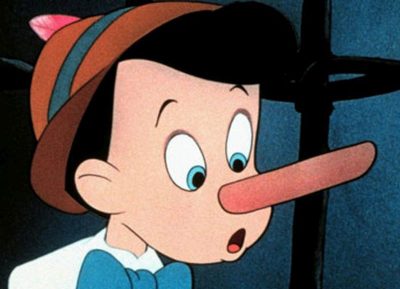 At the Oct 4, 2022 City Council meeting, several speakers during the Public Comments portion of the meeting called out David Knight for LYING to the public. We are amazed his nose hasn’t grown several sizes longer just like Pinocchio!

Frank Hielema pointed out Knight’s lying about his vote on the Missing Middle 2.0 policy. Knight continues to claim he voted against the policy, when in fact, he voted for it. You can read Hielema’s comments here: It’s David Knight causing the lack of civility

Donna Bailey called out Knight’s lies about CACs (Citizen Advisory Councils). and the role they played in Raleigh’s community engagement process. You can read Donna’s comments here: It’s Knight who is misleading the public

Tim Niles spoke about Knight falsely accusing Livable Raleigh of being a Super PAC. You can read Tim’s comments here: Knight must Cease and Desist Immediately