Fact Check – Melton listens to ALL Voices? – NO! 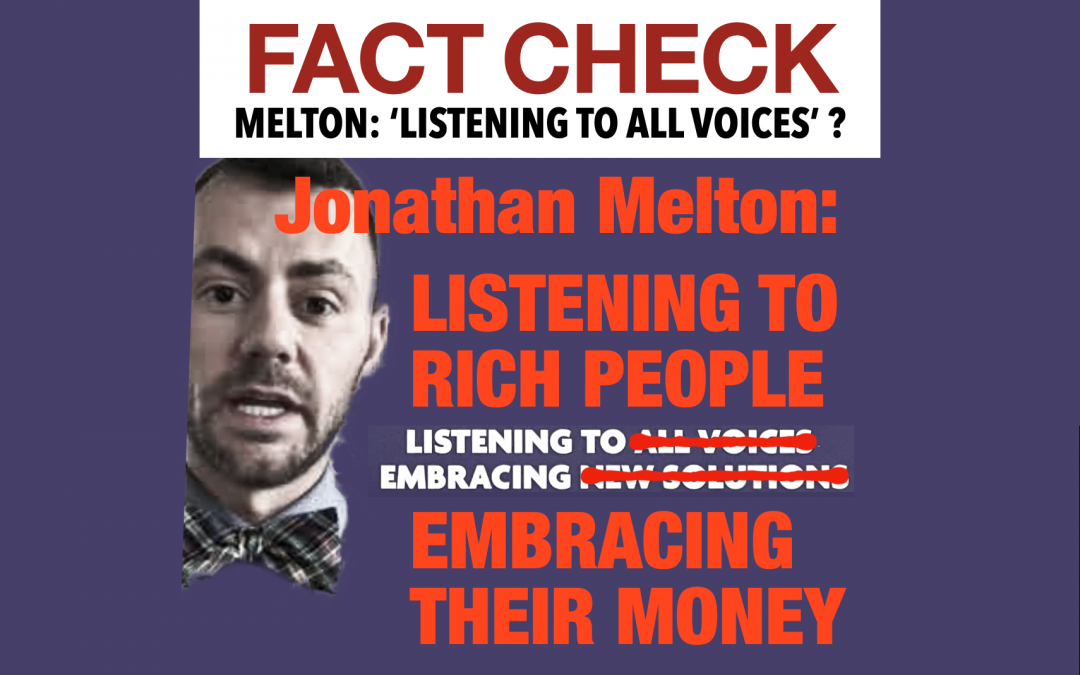 Jonathan Melton and Council talk about ‘getting to yes’ even though they never reach out to the public to discuss equitable outcomes. On important citywide issues where you’d expect a vigorous, inclusive debate before voting – it never happens.

On all the big issues, like adding infill density (aka missing middle housing), or the value of Citizens Advisory Councils (CACs), or redistricting without diluting minority voting power, or changing Council’s own re-election rules, Council never invites a public debate. Instead, they routinely deliberate in private, emerging from a figurative smoke-filled room with decisions that bear no public input, yet always seem to maximize developer profits.

Inviting important debates in public is what getting to yes in a democracy is all about. Saying you want inclusion, then doing the opposite is not democracy, it’s hypocrisy. And when moneyed interests and their huge campaign donations always benefit to the detriment of the community, it’s corruption.

Fortunately, our democracy provides a way to peacefully restore the public’s right to participate in important decisions affecting our lives and the future of our city: Early voting for a new Mayor and Council is underway now. Vote to restore democracy in Raleigh. 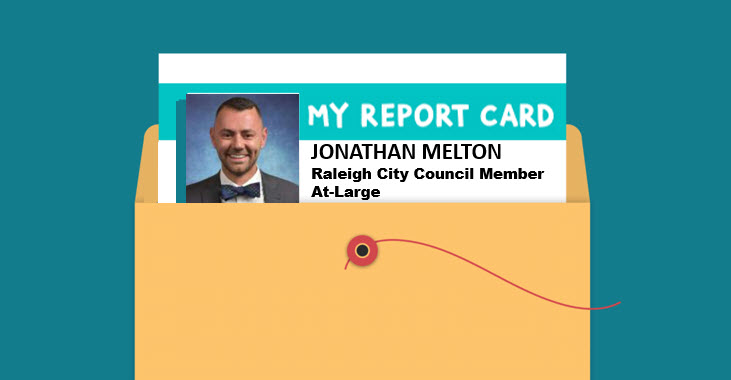