Getting it Right, or Being Right. Your constituents deserve respect! 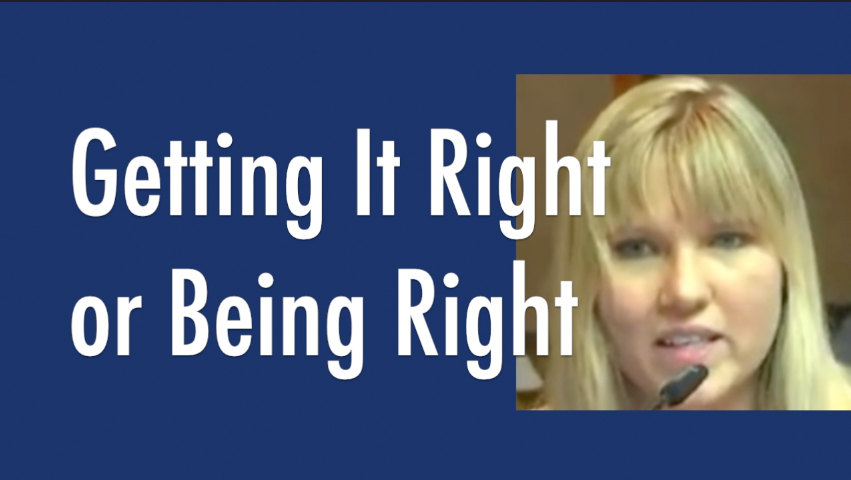 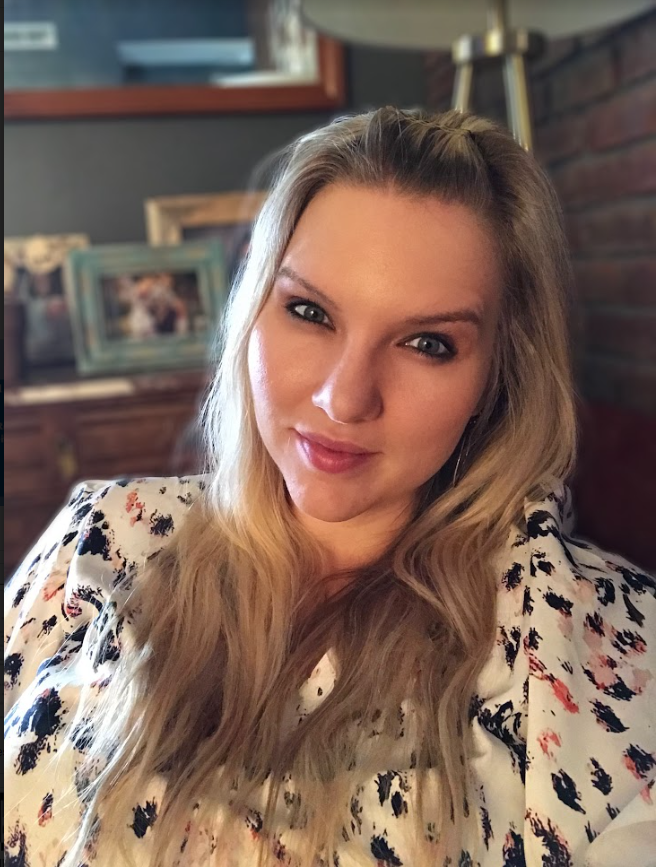 Since moving to Raleigh earlier this year, Ashley Pierrot has quickly fallen in love with the city and the people here. It was her love of the city that drew her towards becoming more involved with the community and learning more about the decisions being made that impacts its residents. Inspired by Raleigh Activist Kristen Havlik, she decided to step out of her comfort zone and speak up for herself and the community. As a new member of Kristen’s public comments team, she advocates for making Raleigh a wonderful and welcoming city for all.

The text of Ashley Pierrot’s comments appears below

Two weeks ago I attended and spoke at my first city council meeting. With a shaky voice I opened with how much I love this city and how welcoming it has been to me.

After I advocated for my rights, I sat down and listened to the other comments. And I quickly learned all do not feel as welcomed here.

I heard stories of employees being forced to quit jobs they love and do well because they can no longer afford to live and work in this city. They asked for a living wage.

I heard an outcry from the black community that they do not feel safe here. They asked for more funding for programs that have been proven to keep them safe.

I heard the Raleigh community bravely speaking up and asking for what they need of this city council and offering solutions that have been successful in other cities.

With each decision you make for Raleigh, you have a choice. You  can commit to being right or getting it right, but not both.

Being committed to getting it right means saying I may not understand or share that experience but I’m going to listen more and ask questions. This approach serves the community.

Being committed to being right means immediately dismissing anyone who challenges your views or beliefs. This approach serves yourself.

Last week the public comments made on June 7th by Refund Raleigh were labeled inaccurate, inappropriate, egregious, and out of line. The experiences and stories of many, immediately being dismissed.

Citing specific events that have led to the community not feeling safe and asking to earn a living wage for working hard for this city are none of those things.

All of your constituents deserve respect no matter what their gender, income, or ethnicity. All of us need you committed to getting it right.

Ashley Pierrot is referring to a statement made by Councilor David Knight when she notes that comments from members of Refund Raleigh were labeled as inaccurate, inappropriate etc.

Livable Raleigh would like to add to Ashley’s concerns and point out that Knight’s comments were a violation of his councilor’s “Code of Conduct.” The relevant part of the code is here:

CONDUCT WITH THE PUBLIC
Public meetings and hearings can be an unnerving experience for some people as they are appearing in an unfamiliar setting and for something that is important to them in their daily lives. Therefore it is important to treat every person appearing before city council with the following courtesies:
1. Be welcoming to speakers no matter the person’s point of view.
2. Be an active listener. The speaker is there because the speaker feels strongly about the issue. The respectful thing is to pay attention.
3. Avoid debate and argument with the public. It is never appropriate to belligerently challenge or belittle a speaker. Council members’ personal opinions or inclinations about upcoming votes should not be revealed at public hearing until the hearing is closed. Council members should remember that their body language and tone of voice can also appear to be intimidating or aggressive.
4. Make no personal comments about other council members. Disagreements are fine but do it in a civil way.