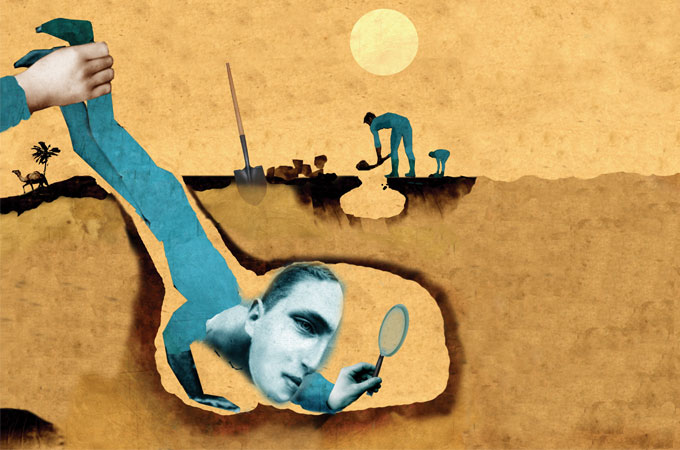 Mary-Ann Baldwin continues to be rewarded by the development industry.

Last week saw news stories reporting that Raleigh’s Mayor, Mary-Ann Baldwin, landed a new job. She has been given a position with First Tee – Triangle as their VP of Advancement.

What we found with very little extra digging was what the media chose not to tell you. There are four prominent members of Raleigh’s development industry sitting on First Tee’s Board of Directors. Two of those four are officers on the board.

Media reports did include the fact that Baldwin received heavy criticism for her previous job working directly for Barnhill Contracting, one of the largest development companies in the state. What the media failed to report is that this time her friends in the development industry have found a way to use their influence to reward her with a job that is outside of the industry.