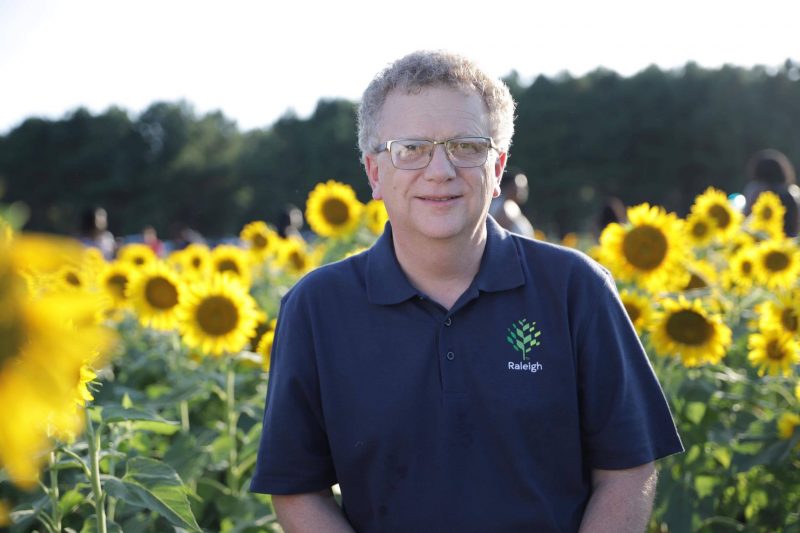 David Cox, PhD, the three-term District B representative on Raleigh’s City Council, delivered this statement at a City Council meeting on July 6, 2021 and submitted it as a “Guest Blog” to Livable Raleigh for publication.

I have discussed TC-5-20 with numerous people including Bob Mulder here tonight, a long-time Raleigh realtor and past Chairman of the Raleigh Planning Commission. Bob lives in the Brentwood neighborhood and is very familiar with the housing market in Brentwood and similar neighborhoods where there is naturally occurring affordable housing but are at risk of gentrification and dislocation. I agree with Bob and others that TC-5-20 will lead to market rate, significantly higher priced housing in older neighborhoods such as Brentwood where property is currently less expensive and affordable.

In April the Fayetteville Observer reported on the state legislature’s similar attempt to eliminate single family zoning noting that doing so will lead to greater density but not to affordable housing. The Observer quoted Scott Mooneyham of the North Carolina League of Municipalities representing 500 North Carolina municipalities saying “We think it’s basically an attempt to undermine local control and local decision-making in the guise of an affordable housing bill.”

Mooneyham pointed out that the bills in the legislature are backed by the North Carolina Home Builders Association, which represents developers who in the last campaign cycle made significant donations to multiple sponsors of the proposed state legislation.

From the same article, a retired nurse, Norma Baynes, sees the proposed legislation as an existential threat to her community of Shiloh, a historically Black neighborhood of single-family homes in south Asheville. Knowing development had contributed to the displacement or destruction of Black communities in the past, Baynes, who serves as president of the Shiloh Community Association, resists any steps that might alter one of Asheville’s oldest communities.

Indeed, TC-5-20 will similarly encourage more tear downs in neighborhoods that are home to people of color leading to more and not less evictions and displacements. Seniors on fixed incomes and those earning without the financial resources simply will not be able to afford to live there as property values rapidly inflate.

But, you don’t need an HOA to achieve discrimination. Wealthy neighborhoods without HOA protections will be untouched. The idea that developers will replace a duplex inside the beltline with an affordable duplex simply does not consider that the cost of the property, the cost of removing it, the cost of building new, and the desirability of the area will result in a product that is well out of reach of those in need of affordable housing.

What will really happen is that developers will buy property in existing affordable, low cost neighborhoods and will replace that housing with market rate units and ultimately will force out thousands of Raleigh’s citizens. If you think this will not happen, then ask the residents who are facing eviction as we speak on Garner and Poole roads to make way for denser, market rate housing.

Make no mistake. TC-5-20 provides zero protections for affordable housing and, especially, zero protections for those currently living in affordable housing. Instead, TC-5-20 is a boon for the Home Builders Association and the developers they represent. For them TC-5-20 is money in the bank. But for many of Raleigh’s citizens it is misguided legislation that will encourage and lead to accelerated gentrification, evictions, and dislocations.

Rather than pro-gentrification legislation such as TC-5-20, let’s have real change by insisting on affordable units and limiting what is required of tenants in terms of minimum income requirements, deposit requirements, background checks, and vouchers. Let’s not be afraid of poor people but recognize them as citizens who play vital roles and enrich our city.