CACs are what democracy is all about – Councilor David Cox 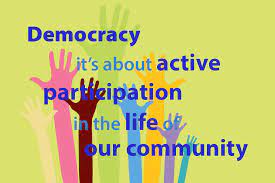 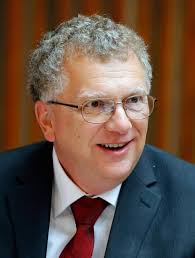 In the 7 years that I have been on Council, I attended more than 200 Citizens Advisory Council meetings. I want to set the record straight about CACs.

There were 18 CACs located throughout the city. Roughly each month they held meetings open to the public. Everyone was invited and everyone could attend.

Part of the meetings included reports from various city departments including police, parks, public utilities, transportation, etc. Police officers regularly attended giving reports about crime and providing safety tips. It was a way to regularly connect and have a dialog with the community. Other departments reported on events and projects.

Part of the meetings also heard about development projects and requests by developers to change the zoning code. As happens in a democracy people had questions, concerns, and opinions. Typically two presentations of a change in zoning code to accompany a development project would occur about a month apart.

At the last meeting those who attended would vote to indicate if they agreed or disagreed or had no opinion about the the requested change to the code. These votes were advisory and were not binding and happened regularly over the 50 year history of CACs. It was well understood that the only binding vote would be that of City Council.

These votes were not votes about someone’s property rights. A change in the zoning code is a change in established city code. People have a right to weigh in on changes to City code whether it be in favor of change or against it.

At the City Council table this week I heard David Knight say that you, the people, “have no right to vote on other people’s property rights.” He then unilaterally proclaimed that the remaining CACs, which continue to operate, no longer exist and that Council and staff should not meet with or have anything to do with any group that represents themselves as a Citizens Advisory Council.

Mr. Knight misunderstands what CACs did. People exercised their right to express their support or not of proposed changes in the city code through non-binding votes.

It is chilling to think that anyone in 21st century America after all our Country has been through to secure our rights to speak freely, to petition our government, and to vote at everything from neighborhood book clubs to electing the President could utter such words.