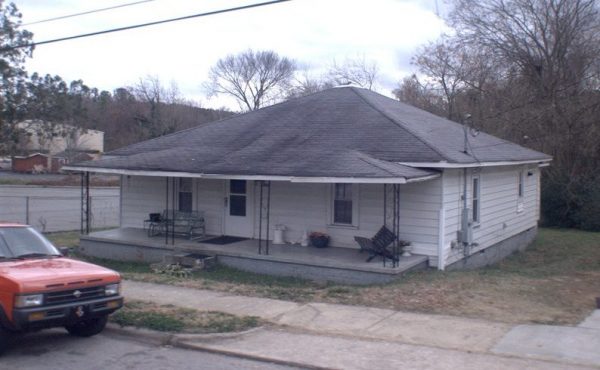 My Colleague Leon Cooke spoke earlier about the need for a moratorium on city-initiated teardowns.

We also want the city to do better. much better, helping low-income residents stay in their homes and fix them up when they need repairs. Mayor Baldwin, you’ve said that you do this, with low-income loans. Our understanding is, the City does very little of it – and there’s a long waiting list even to apply.

We held a workshop last week on the topic, “Preserving our Naturally Occurring Affordable Housing.” We noted that, as fast as Raleigh is pumping money into building new, supposedly affordable apartments – and the City’s goal is 1,000 units per year – we are LOSING 1,000 units every year as our small, affordable houses are torn down and expensive houses replace them.

In other words, we are treading water while the crisis of affordable housing worsens. Our Coalition talked with the family of an older resident of Southeast Raleigh who was literally code-enforced out of her home. A city inspector came by – why we don’t know – and he wrote her up for multiple violations, then hit her with a $325 fine. She didn’t know what to do. She couldn’t afford the repairs. NO ONE FROM THE CITY MENTIONED THAT HELP WAS AVAILABLE. Instead of helping, the city began to charge her $100 a day for every day she failed to comply with the city inspector’s order.

That was in 2014. She still owns the house (pictured above). But, she doesn’t live there any more – she fled from it to avoid the inspector. 7 years later, Ms. Clemons owes the City more than $300,000! Her roof, which needed help in 2014, has now partially collapsed. This is on Bragg Street. The City did nothing to help, and everything to frighten this woman into leaving her home – forced out of what still should be a sound, small, affordable house in which she raised her children.

All around her on Bragg Street, older homes are getting torn down and new houses are going up, much bigger houses. Soon someone will swoop in to buy Ms. Clemmons out for pennies on the dollar, tear her small house down, and you know what replaces it will be big, fancy and cost $500,000 0r $600,000.

Do better, Raleigh. Last year’s bond issue had money in it for repairs. Why are you waiting to appropriate it? At last sight, waiting until Fiscal 2023. The need is huge, and the need is now.

Do MUCH BETTER. Thank you.