Just get together in secret and implement a robust Police Review Board!

Last night we had another incident where police shot a young man of color. While we wait for the body camera video and official police report, the community is losing trust in Raleigh’s City Council. Where is their sense of urgency to deal with this life and death matter? 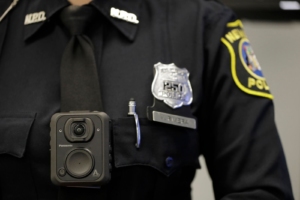 Raleigh’s City Council majority acted quickly to eliminate the CACs and to approve expensive designer bus shelters, but have yet to get a Police Review Board up and running.

And the one they’ve voted to create is lacking significant power, including subpoena power, which many were quick to support as candidates, but seem to have forgotten about now that they’ve been elected.

And the one they’ve voted to create includes slots for members of various communities and professions, but not specifically for people of color who have disproportionately been victims of deadly police force in our community.