Emergency Public Meeting: Join with Us to Protect Your Vote 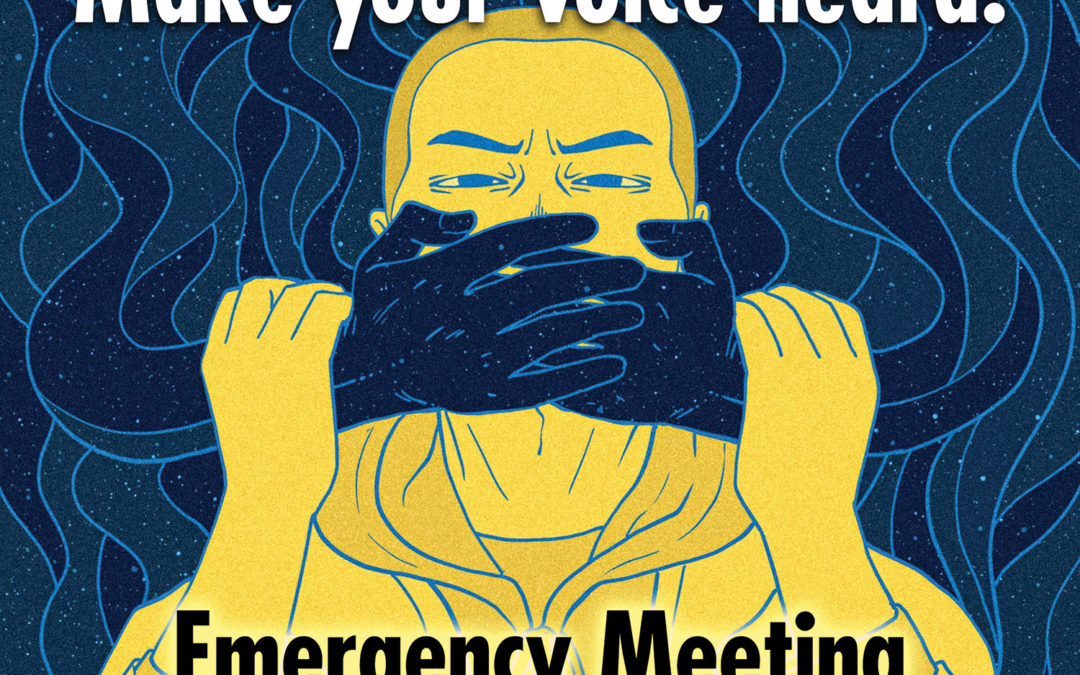 North Carolina’s top elected officials and media agree that what the Raleigh City Council did was wrong. Let’s put Raleigh‘s elections back in the hands of the voters.

for an Emergency Public Meeting to discuss a Special Election under the City Charter’s Recall Rules.

Livable Raleigh is going to do what City Council refused to do.

This is a FREE event

What is the Emergency?

With NO public notice, NO public engagement and NO public vote, the Raleigh City Council announced delaying elections until November 2022 and eliminating the option for a Run-off in favor of a Plurality Vote.

Because of US Census delays, most NC municipalities can’t hold valid elections this fall. The solution was to move them to March 2022, when statewide primary elections are on the calendar. However, the City Council asked for a special delay until November 2022.

Livable Raleigh is ready to do everything we can to reinstate the voice of Raleigh citizens. Please join us and share your thoughts.

COVID-19 Protocols will be followed. Hand sanitizer and masks will be available. 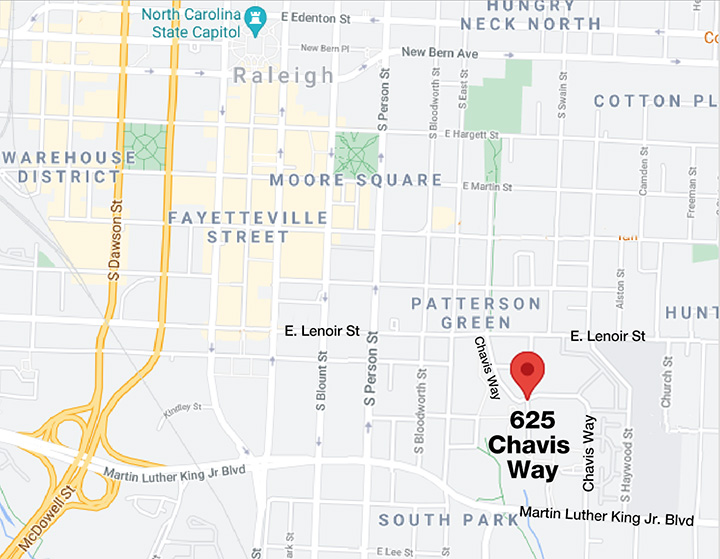 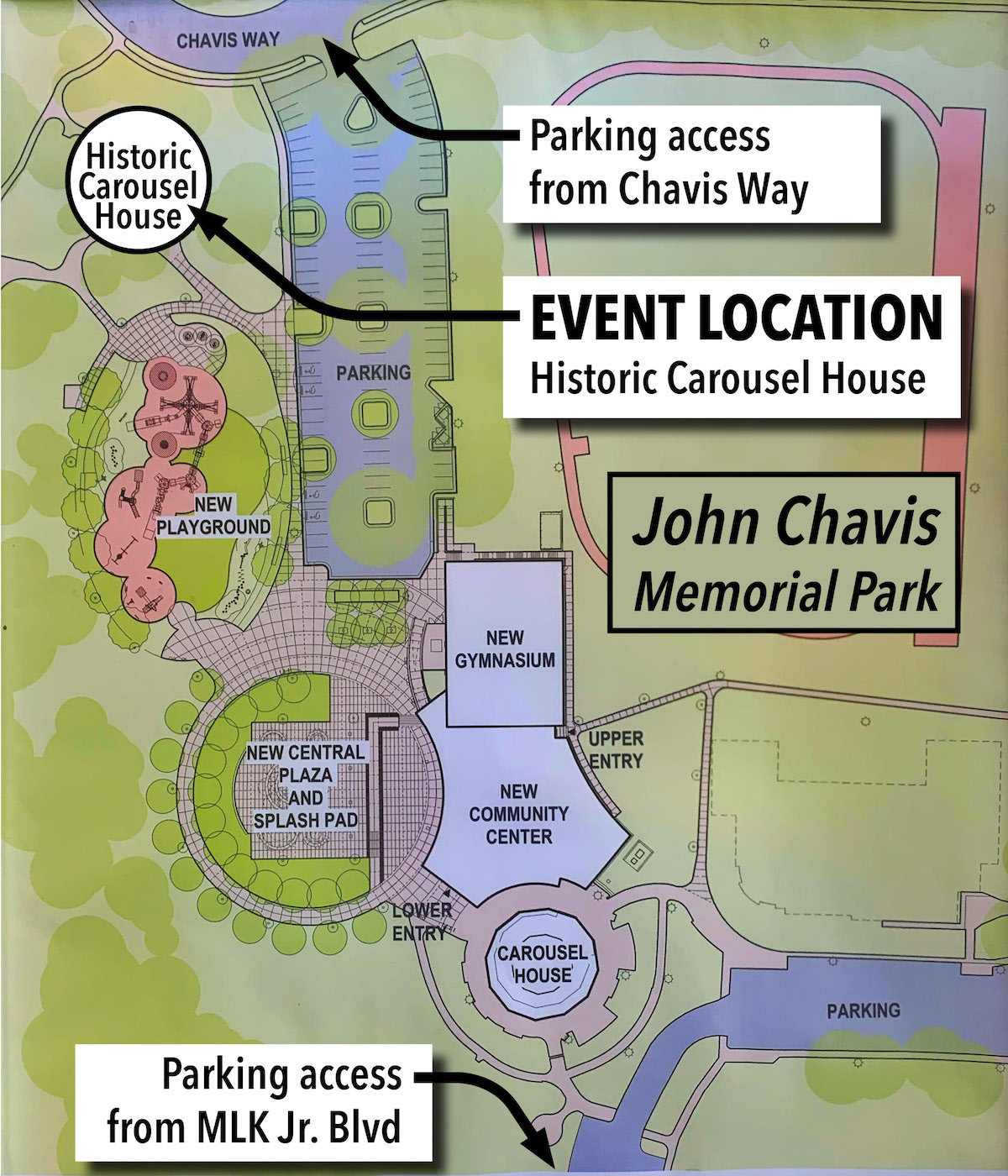