A Virtual Meeting Monday Night: What Does the Community Want Downtown South to Be? 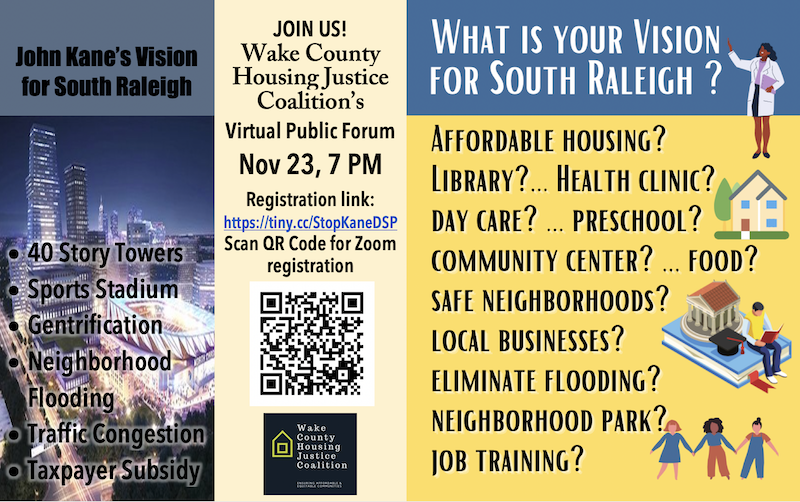 THE MEETING IS ON ZOOM AND IS OPEN TO EVERYONE, FREE OF CHARGE. TO ATTEND, REGISTER RIGHT HERE:

Two fundamental things have been missing from John Kane’s Downtown South project since its inception. One is an actual plan — any plan — for what the project is supposed to be when it grows up. The second is community engagement. What does the community want to see on the 146-acre site now controlled by Kane Realty? Kane never asked.

These two missing pieces are a big part of why Kane’s application to up-zone the site has run into trouble at the city’s Planning Commission. The PC held yet another meeting on it Thursday which ended in total frustration and a decision not to take it up again until December 8. (PC’s next meeting is November 24, but Kane’s application will not be on the agenda.) The application appears to be headed for a unanimous recommendation to City Council that it be rejected. 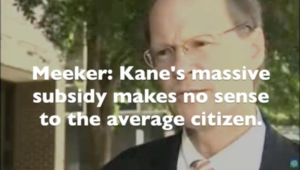 That won’t be the end of it, however. Mayor Baldwin is signaling furiously that she’s going to push for the up-zoning to be approved by Council regardless what the PC does. After which she wants to give it a massive tax break.

All that said, SOMETHING will be built on this land over the next 10-20 years. And neighbors deserve a chance to make their own recommendations about what should go there. That’s the purpose of a virtual Zoom session Monday night, November 23 at 7 pm hosted by the Wake County Housing Justice Coalition.

We’re told that the format will allow those who attend to register their preferences on questions like:

Remember, this site straddles Walnut Creek, which floods regularly onto the downstream neighborhoods of Rochester Heights and Biltmore Hills — historically African-American neighborhoods that were built on the low ground of Raleigh. (At the time, the low grounds were all that was available for black residents.)

Kane is asking for the site to be up-zoned to allow buildings as tall as 40 stories and 20 stories, without any details about what it will actually be. Sometimes a stadium is mentioned. Sometimes it isn’t. The only consistent note sounded by Kane Realty is of massive concrete structures that may well worsen the already terrible flooding condition around Walnut Creek.

The Planning Commission continues to press Kane and his spokespeople for details about how much flooding will be caused and also how much traffic will be generated. (Planning staff’s initial estimate was up to 150,000 car trips per day, which would strangle area roads.)

And of course, without any detailed plans, Kane is unable to answer the traffic or flooding questions. Which is why several PC members have said that his application should be withdrawn and re-submitted as a “Planned Development” — a kind of rezoning that is accompanied by a master plan and details about what goes where and how big it all is.

For more on all of this, tune in Monday night and help baste this turkey.